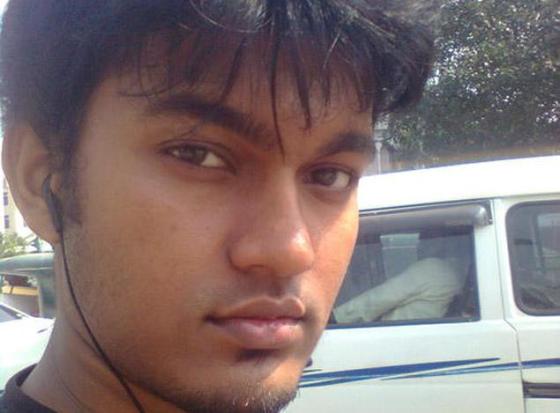 Quazi Mohammad Rezwanul Ahsan Nafis has, aside from an inexplicably long name, some explosive ideas. One of them, a plot to blow up the Federal Reserve building in New York, almost came to fruition.

A Muslim native to Bangladesh, Nafis came to the US to study internet security. While in college, he became the vice president of his university’s Muslim Student Association, an organization which boasts the likes of Jumanah Imad Musa Ahmed al-Bahri. However, it was only a short while before Nafis dropped out of college and began networking with jihadis online. His involvement with the Muslim Student Association is likely what ignited his interest in jihad.

Nafis contacted numerous jihadis through social media sites like Facebook. He praised terrorists like bin Laden and spoke highly of al Qaeda. Though there were numerous targets he wanted to destroy, he decided on the Federal Reserve building in New York. One of his co-conspirators drove a van full of explosives to the front of the building. Using a cellphone that had been rigged to be a detonator, Nafis pushed the button to blow the building up…

…and nothing happened. His co-conspirator was actually an undercover government agent, and the explosives were fake. Nafis was arrested, and the taqiyya (lying about Islam or to preserve Islam) began immediately thereafter. A few months after his arrest, Nafis said he regretted his actions and no longer supported violent jihad. I call bullshit on that; you don’t have a change of heart that quickly after trying to kill hundreds of innocent people for your bloodthirsty deity. Nafis’ father said his son couldn’t have been responsible for the act of terror… doesn’t every mass murderer’s parent say that about their hellspawn?! I doubt Nafis’ parents were completely oblivious to their son’s penchant for violent jihad. I think they’re just trying to cover their own asses now.