Posted by Your Daily Muslim on March 2, 2013 in Somalia, Terror-Related, United States, Women 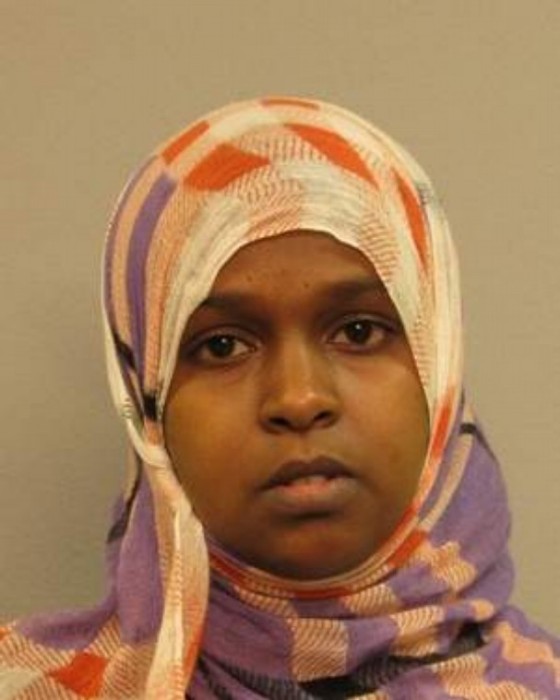 “My people are dying for Allah every day. I am ready to die for Allah. This whole country will be Muslim soon.”

Ninjas normally aren’t the type to issue threats to their victims before going in for the kill. Somali-American Muslim Amal Ahmed Abdullahi is an exception to the rule. A worker at a Dell plant in Nashville, Abdullahi, clad in the traditional Islamic ninja costume, went on a crazed rant, threatening her coworkers and gleefully detailing the Islamic infiltration and takeover of America.

“All these kufar (infidels) should die. My life will begin after death. Nobody pays attention to me and I should pick up a gun and shoot all these people.” Normally a quiet person, her coworkers did not anticipate her vomiting virulent jihadi bile. No one knew what her true sentiments were. She was arrested for attempted terrorism. As Muslim immigration continues and the spread of Islam is left unchecked, it’s quite likely we’ll be seeing more and more like Abdullahi – some of which will undoubtedly go beyond making threats.

The local Muslim community claims the terrorism charge was only brought against her because she was a Muslim. Hmm, so randomly shooting a bunch of people for your religion isn’t considered an act of terrorism? Apparently not to Muslims – it’s “peace.”