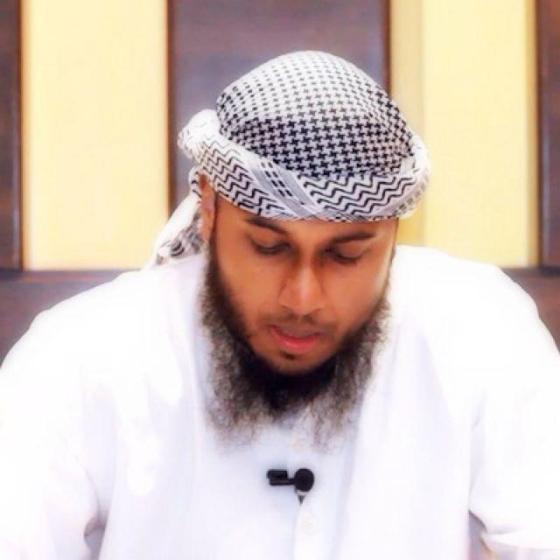 Abu Muwahhid has returned to YDM for another intellectual curbstomping!

“The Qur’an is our constitution and prophet Muhammad (pigs be upon him) is our leader.”

UK Islamic activist preacher Abu Muwahhid came onto my radar a couple months ago when I found his crazy ramblings on Facebook (see part 1.) If you thought what he said last time was nuts, you are in for an even bigger shock this time around. Calling this person seventh-century is giving him way too much credit. The morality of cavemen was more civilized than Muwahhid’s.

“The idea that men and women are equal does not come from Islam and is therefore incorrect.” If anyone else’s jaw dropped when you read that, good, that means you have a brain. For one, he’s basically saying that anything that does not come from Islam is incorrect. So basically Muwahhid’s saying that the theory of relativity, gravity, and Earth’s rotation around the sun are all false. Second, who said men and women weren’t equal? Oh yeah – primitives who haven’t even made it into the 20th century. Such horribly sexist rhetoric, for Muwahhid to espouse it, must come from Islam otherwise he wouldn’t believe it to be correct. Your move, Muwahhid. Oh, and good luck getting laid, I doubt any woman in the known universe would ever want to touch you for reasons other than just your ugly mug.

Muwahhid, however, adapted his mating strategy to cope with difficulties caused by his beliefs when trying to find a compatible, mature female. He looked to the prophet Muhammad, pigs be upon him, as an example, then came up with this gem: “If you’ve reached puberty and are old enough to ‘fall in love’ and be in a ‘serious’ relationship, then you’re old enough to get married.” Note ‘reached’ puberty instead of ‘completed’ puberty. So Muwahhid likes ’em young, or at least that’s what he’ll settle for. Islamic sharia, a doctrine created by a pedophile, authorizes child marriages. Muwahhid continued, saying that young girls should continue their education while married and study while performing their marital duties.

“We need to call people to Tawheed, and when they accept that they need to understand that we must worship Allah and live by His Sharia, and that as Muslims we have no choice in this at all. If they have the correct understanding of Tawheed they will realize that it is an obligation to live by the law of Allah, implement it and carry it to the world. And they will willingly want to live under the Islamic state, in ease or difficulty.” To those liberals who say that Muslims in the west don’t want to implement sharia law, what do you have to say to this? Muwahhid’s Facebook page has over 3400 fans – doesn’t seem particularly fringe, especially for a preacher who doesn’t even have an official pulpit. His logic, however, is deeply flawed: no one with a functioning brain would possibly want to live under Islamic sharia law.