Posted by Your Daily Muslim on September 23, 2013 in Kenya, Muslim of the Month, Somalia, Terror-Related, Terrorists, United Kingdom, Women 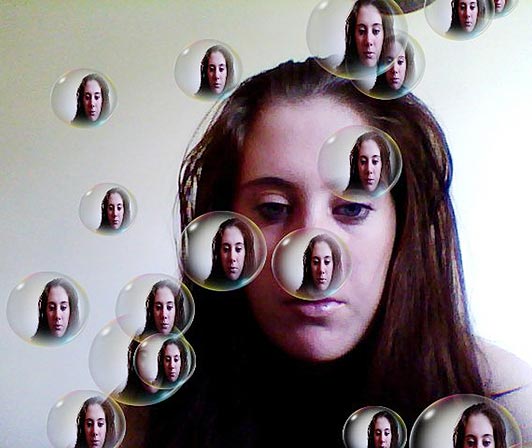 Samantha Lewthwaite, the “white widow.” What loose morals she has, showing her hair!

As of the end of part 1, Muslim convert Samantha “Sherafiyah” Lewthwaite was on the run with al Qaeda-linked terror group al-Shabaab. Lewthwaite, whose last name is pronounced like “lose weight” with a lisp, is originally from the UK. Her parents divorced during her early adolescence, so she decided to rebel and lash out at them by converting to Islam, hoping it would bring her all the attention she was missing. However, it didn’t really work, all that happened was that she got married to a crazy Muslim who ended up acting out the theme song of Islam (Ke$ha’s “Blow”) aboard a bus.

Now, Lewthwaite is with al-Shabaab, believed to be one of their main financiers and weapons importers. When she isn’t hanging around seventh-century savages with AK-47’s, she’s on Twitter, trying to bring the 7th century to the social media world. She often posts crude rants against the “kuffar” (infidels), and has even criticized other jihadis who she didn’t feel were committed enough to the cause. However, unlike her, some of those jihadis have since given their lives for the cause while she generally sits at a computer. However, that all changed on September 21, 2013.

Lewthwaite felt like she needed to take the advice her parents had given her through her last name, and felt that sitting at a computer wouldn’t help her achieve her weight loss goals. According to educated speculation from Kenyan authorities, she and several of her al-Shabaab BFFs decided to plot an attack together. The target was the Westgate mall in Nairobi, Kenya.

It is unknown whether or not Lewthwaite actually went in, but an individual matching her description was spotted among the attackers. The jihadis stormed the mall, shooting anyone who could not recite the Qur’an or name the mother of Muhammad, pigs be upon him. They let all the Muslim shoppers go, but shot all the kuffar to death. One of the attackers was reported as saying, “All Muslims leave… we only want to kill non-Muslims.” Between Muslims and innocents, there have been 68 deaths in the incident so far, and there are still currently many gunmen (including possibly Lewthwaite) inside the mall, with an unknown number of hostages. The assault does seem to match Lewthwaite’s M.O., since she perpetrated a grenade attack in 2012 and there were numerous grenades thrown in the mall.

An al-Shabaab Twitter account (yes, they have electricity in Kenya and Somalia) tweeted: “Sherafiyah lewthwaite aka samantha is a vrave [sic] lady! were happier to have her in our ranks!” Well, if the security forces have their way, she’ll soon be among the ranks of the not-so-dearly departed or the prison population. However, if the reports are false and Lewthwaite isn’t in the mall, there’s no telling where she will show up next, or how many will die in her next plot.