Before & after Islam. I bet his conversion (and subsequent cessation of grooming) did wonders for his sex life…

“Islam is the only true religion.”

You know Islam is the religion of peace when those who convert to it start killing innocent people. That’s exactly what 25-year-old French-Canadian Martin “Ahmad” Couture-Rouleau did. Couture-Rouleau spent his days growing his beard to appease the invisible sky-demon Allah, watching jihadist videos, and pretending the world would someday regress back to its 7th-century state. Of course, in order to achieve his goal of establishing the khilafah (Islamic nation), the kuffar (infidels) had to be eradicated.

Couture-Rouleau ran over two soldiers in his vehicle, one of whom died from his injuries. He phoned 911 and claimed he had carried out the terror attack for “Allah.” If that’s what pleases Allah, then Allah and all religions associated therewith have no place in a civilized society. The madness didn’t stop there. Police were nearby and drew their weapons. The knife-wielding Couture-Rouleau got out of his car and charged at the officers, who promptly sent him to his demise. Unfortunately for him, his 72 female virgins are too busy blogging about “social justice” issues on Tumblr while stuffing their faces and whining about “thin privilege.”

Couture-Rouleau’s Facebook is a typical, tragic mess of jihadist propaganda and anti-Semitism. He posted the following, all of which show evidence of an unstable, gullible mind:

“Allah has promised the hypocrite men and hypocrite women and the disbelievers the fire of Hell, wherein they will abide eternally. It is sufficient for them. And Allah has cursed them, and for them is an enduring punishment.” Yep, totally tolerant. Totally compatible with western ideals of harmonious coexistence.

Uhh, why is he condemning suicide? He totally committed suicide by cop; he had even told his friends he wanted to go to jannat al-firdaus (Islamic heaven) and be a shahid (martyr.) What a hypocrite! Also, the lack of belief in evolution despite the overwhelming evidence in favor of it goes to show the extent to which Couture-Rouleau believed in an ancient child-porn fairytale over reason. 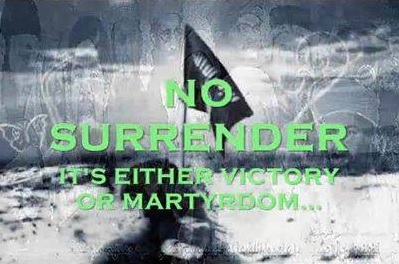 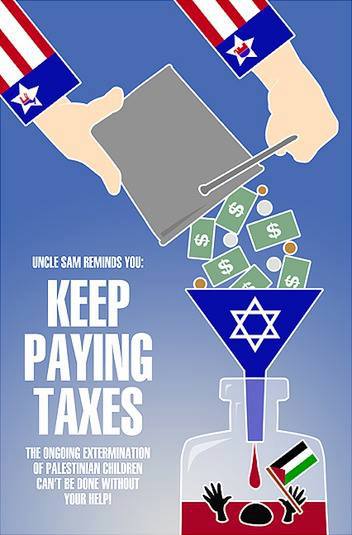 Rouleau also posted numerous images mocking Christianity and atheism. As upcoming YDMs will show, Couture-Rouleau’s jihad attack was not the last of its kind.